State and Federal Litigation: Since beginning his legal career as a litigator in 1992, Mr. Campanelli has handled over 7,000 cases, and he has litigated over 1,000 cases to conclusion. He has prosecuted and defended a wide range of cases in both State and Federal Courts.

TCA Based Litigation: Mr. Campanelli handles litigation based upon the federal Telecommunications Act of 1996. He provides such litigation services in defending local governments against whom a wireless carrier or site developer has commenced a federal action under the TCA. He also represents intervenors, those being parties those who are not initially joined as a party within any such federal lawsuit, but who may be adversely affected by the outcome of the same and who concomitantly move to intervene within such lawsuits to protect their respective interests.

TCA Based Local Zoning Ordinance Review: Mr. Campanelli performs in-depth analyses of local zoning ordinances, and counsels local governments as to amendments which should be made to local zoning codes to vest respective local governments with the broadest power to control the placements of cell towers and other wireless facilities, to the full extent intended by the United States Congress when it preserved such powers to local governments under the Telecommunications act of 1996.

Cell Tower Opposition Nationwide: Mr. Campanelli has handled cell tower opposition matters from New York to California. His services have ranged from providing representation, counsel and/or guidance in defeating cell tower applications before all forms of local zoning authorities and boards, and cell tower litigation in federal courts, to assisting local governments in drafting and enacting local ordinances which vest such local governments with maximum authority to regulate the installation of wireless facilities within their jurisdictions, and which afford their citizenry maximum protections against both the irresponsible placement of cell towers and overexposure to the levels of RF radiation emanating from same.

TCA Based Local Zoning Application Review & Consulting: Mr. Campanelli additionally provides zoning application consulting services to local governments, wherein he reviews submissions from wireless carriers, site developers and property owners, in support of applications seeking approvals for the wireless facilities, and provides guidance to such local governments, to ensure that in rendering determinations upon such applications, the local government does so in a manner consistent with the constraints of the TCA.

Civil Rights Litigation: Mr. Campanelli has been prosecuting federal civil rights cases against governments, government actors and persons acting under color of state law since 1995. Such cases have included actions against Counties, Towns and Villages as well as their elected officials, employees and agents, a sitting County Executive, sitting County Attorney, and a vast array of zoning code enforcement officers, building inspectors, police, and other government officials, employees and agents. 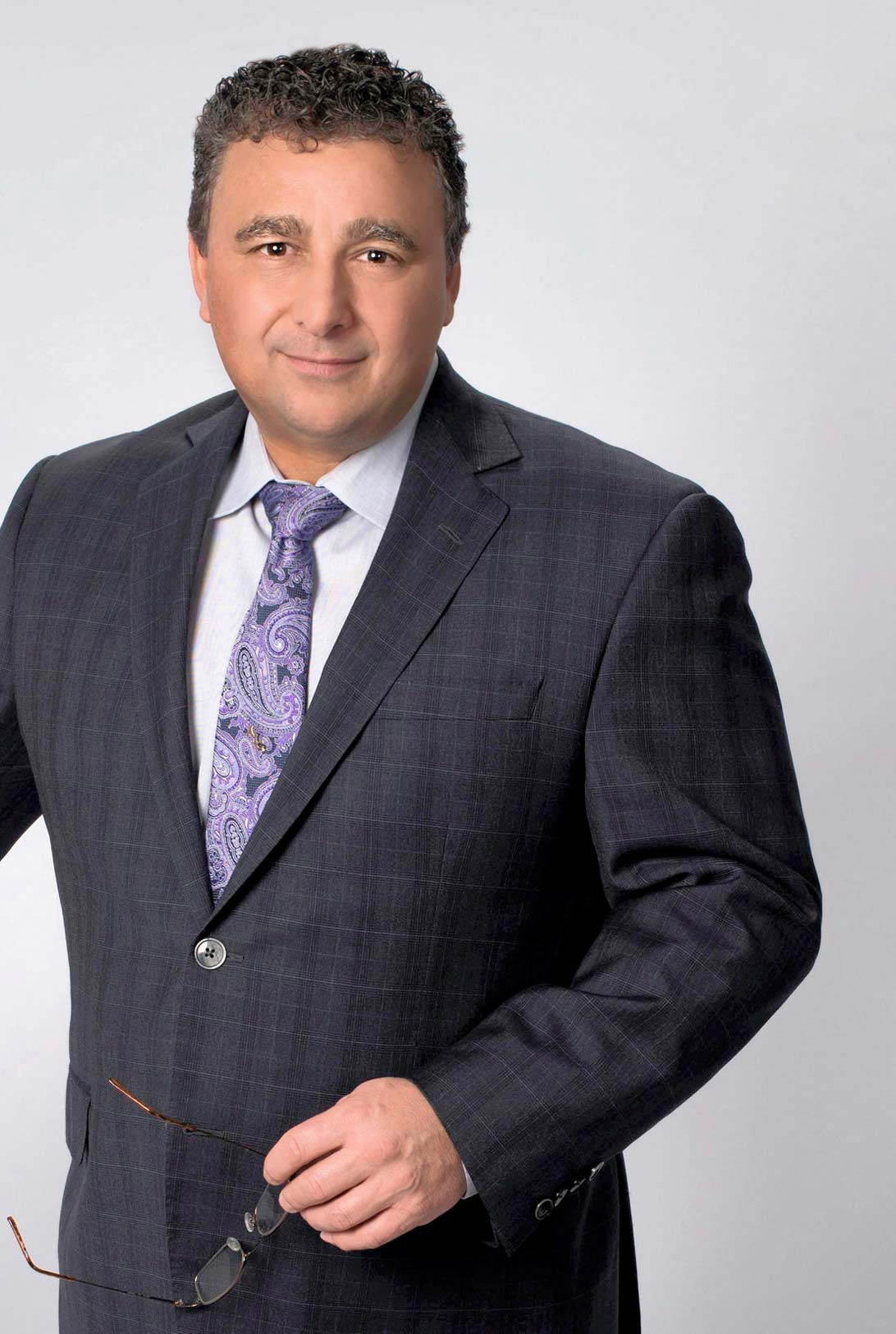 Note: Pro Hac Vice Admissions (admissions in other States) are not listed.