Patrick Neferis is part of the firm’s TCA regulatory practice team. Working together with our firm’s principal, Mr. Neferis performs TCA based local zoning ordinance review and consulting, and assists in TCA and other civil litigation in both federal and state courts.

As part of our regulatory team, Mr. Neferis performs in-depth analyses of local zoning ordinances, and counsels’ local governments as to amendments which should be made to local zoning codes to vest respective local governments with the broadest power to control the placements of cell towers and other wireless facilities, to the full extent intended by the United States Congress when it preserved such powers to local governments under the Telecommunications act of 1996.

Prior to his legal studies, Mr. Neferis proudly served as a Sergeant in the United States Army from 2002 until 2006, where he deployed with the 1st Armored Division to Baghdad, Iraq in support of Operation Iraqi Freedom. On several occasions, Mr. Neferis was awarded for his merit and professionalism, earning the Good Conduct Medal, the Army Achievement Medal and the Army Commendation Medal. 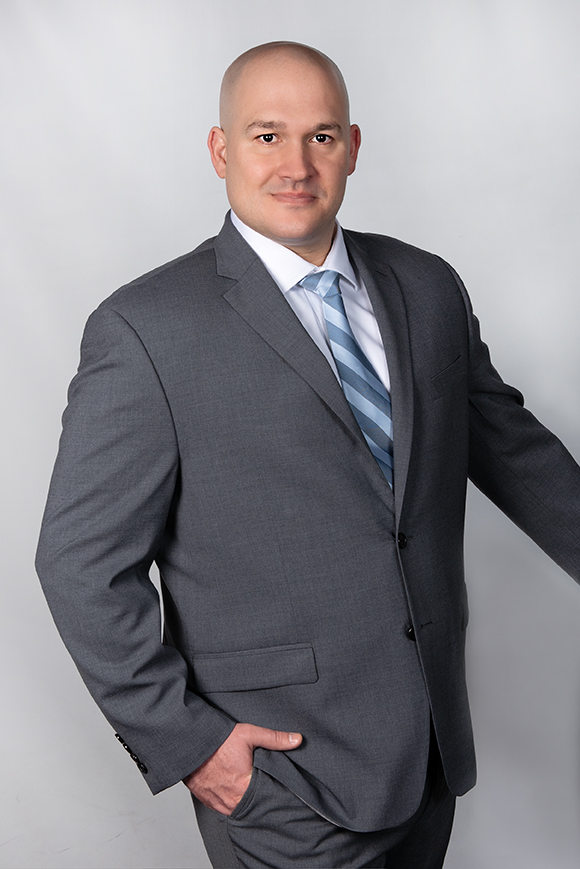