Samuele Riva’s practice is focused upon federal and state litigation, with an emphasis on commercial federal civil rights actions, and litigation under the Telecommunications Act of 1996.

Mr. Riva is also part of our TCA regulatory team, which provides TCA compliance consulting services to local governments, as well as TCA-based consulting services to individuals, civic groups and others, who seek to oppose the irresponsible placement of wireless facilities within their respective jurisdictions across the United States.

During his time in law school, Mr. Riva received seven CALI awards, the Suffolk County Bar Association Award for Academic Excellence, the Clinician of the Year Award, and the Touro Law Pro Bono Service Award. He was also recognized as the salutatorian of the Touro graduating class.

Prior to his legal studies, Mr. Riva-who was born and raised in Varese, Italy-earned a Bachelor of Science from Farmingdale State College, where he graduated as the valedictorian of the class. 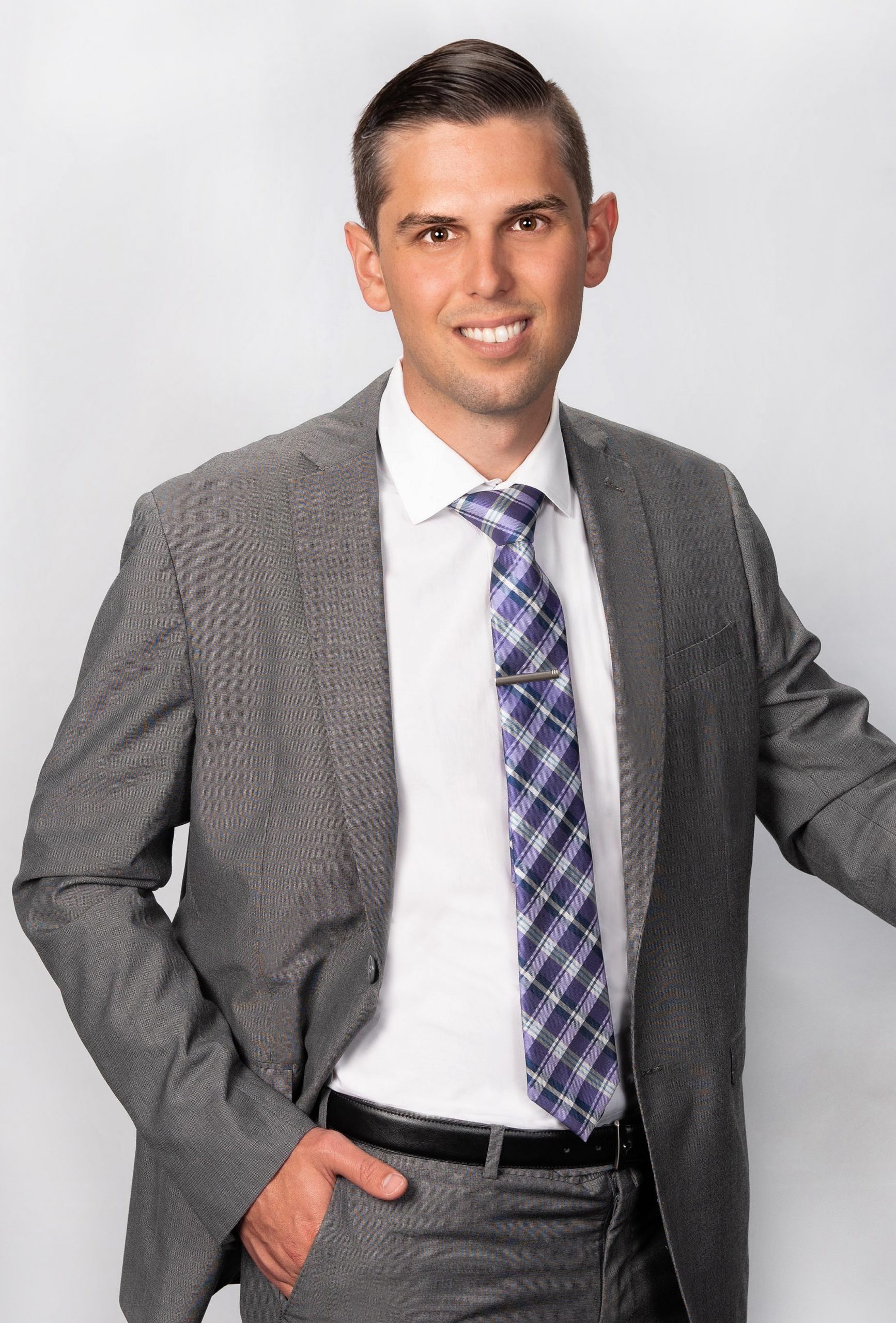