We offer representation to both local governments and intervenors in federal litigation under the TCA.

We provide litigation defense to local governments who find themselves being sued in federal court by a wireless carrier, site developer and/or property owner, wherein they claim that the local government has violated the TCA.

Such litigation services commonly include but are not limited to defending claims that the local government has acted in violation of the TCA by either rendering a decision that was not based upon substantial evidence, effectively prohibited the plaintiff from providing personal wireless services, violated the constraints of the shot clock, unreasonably discriminated against the plaintiff, denied an application based upon a legally impermissible ground, or failed to issue a decision that met the written record requirement of the TCA.

We also provide representation within TCA litigation to intervenors, those who are not initially joined as a party within any such federal lawsuit, but who may be adversely affected by the outcome of the same and concomitantly move to intervene within such lawsuits to protect their respective interests. 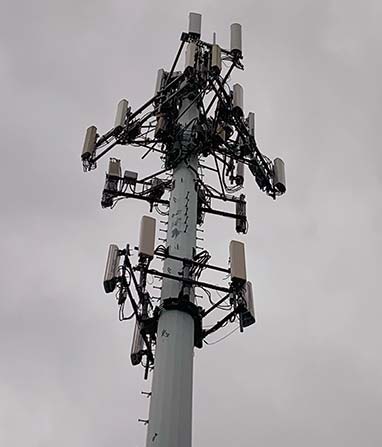