There are huge rewards for exposing fraud against the federal government.

Under federal law, if you have personal knowledge that an individual, business, city, county or town has provided false information to obtain money from the federal government, you may file a claim to recover more than triple the amount of monies defrauded from the government.

If you do, you may become entitled to receive between 15% and 30% of the monies recovered by the federal government, as a reward.

You can take action and receive a huge monetary reward for doing so. Federal law protects you against any retaliation, period. Persons who file claims under federal law are known as “relators.”

We file claims to recover monies, which have been defrauded from the federal government, for virtually all types of frauds commonly committed against the government.

We have investigated and/or pursued qui tam cases within twenty-three (23) states, in matters which have ranged from frauds committed by a wide range of government contractors and vendors, as well as private companies, individuals and even local governments.

All calls are kept strictly confidential. 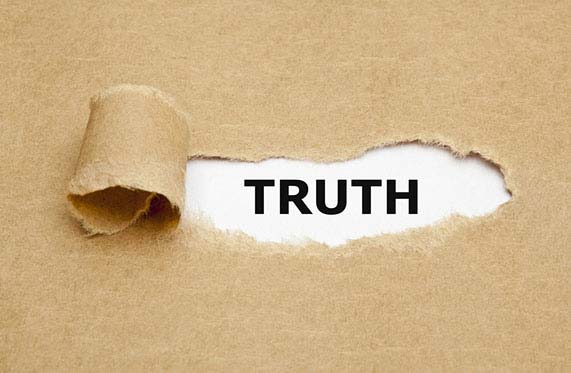